Hanna Chen is a freshman at Fox Chapel Area High School. She is involved in the Model UN, Forensics, Spanish, and Latin club, along with various other clubs at her school. She participates in a motley of sports: cross country, swimming, track, and fencing on school teams and soccer and basketball on rec teams. She loves music, playing both the flute and the violin with a history of playing the cello and is an avid fan of music ranging from classical to pop to broadway. She was a member of her school marching band and a part of her school musical. For 8 years she attended Pittsburgh Ballet Theater School and performed at the Benedum Center in Pittsburgh Ballet Theater’s production of The Nutcracker as a soldier, bumblebee, the black sheep, and her personal favorite, Fritz – Marie’s younger brother and life of the party. In her free time she enjoys reading, writing, playing or going on runs with her dog, cooking, and spending time with her family and friends.

Elizabeth Guo is a 17-year-old high school student at North Allegheny Senior High School.  Starting from when she was 5 years old, she began taking music lessons with Ms. Erica Lin, a current piano teacher at Lydia Music Center.  Then, when she was 9 years old, she began piano lessons under Professor Hanna Wu Li at CMU.  After several years of hard work, Elizabeth received honorable mention in the Level 7 Solo Division in the World Piano Competition at Cincinnati 2012, and was invited to perform at Carnegie Hall in New York.  In the 2013 World Piano Competition, she won 1st place in the Level 9 Solo Division and 2nd place in the Level 9 Concerto Division, and she performed at Carnegie Hall in the subsequent year.  In the same year, she won the 2013 Steinway Society Piano Competition.  After winning the competition held by the Pittsburgh Concert Society in 2015, Elizabeth performs at Kresge Hall in the winners’ recital.  Other than the piano, she is a student council officer at her school, ranked number 1 in her grade, an editor for her school literary magazine, etc.  She also competes for her school debate team and has placed in many, receiving 2nd place at the CFL Nationals Qualifier (Catholic Forensics League) for Extemp and 4th place at the NSDA (National Speech and Debate Association) Nationals Qualifier for International Extemp.  In her free time, she volunteers and loves to learn more about her Chinese culture.

Anna Li, a senior at North Allegheny. She has recently been accepted to Harvard University as a student athlete through early action. Academically, she has a 4.5982 weighted GPA and scored a perfect on her PSAT and 2330 on her SAT. She is also involved in National Honor Society and other various clubs at school. In addition, She has played tennis since she was 10 and that helped her tremendously in her acceptance. Anna was on North Allegheny’s varsity tennis team all four years of high school, and they won states as a team 3 times, and individually she was a finalist twice. 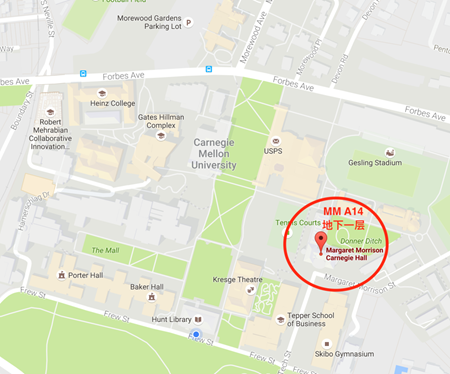